As most of you know, the Cruising Club of America was founded in the winter of 1922 by a group of yachtsmen interested in cruising, the development of safe cruising boats, and sailing to distant places. Since that time it has evolved in many ways. In 2022, we’ll be celebrating our one hundredth anniversary and, as such, a committee has been formed to help commemorate this historic occasion.

Suggestions were solicited from all stations, after which the Boston Station was selected to host the event.  Recommendations are for the event to be held in Newport, Rhode Island in the autumn of 2022. There will be lots of opportunity to volunteer and we look forward to your suggestions as well.  Together we can have a grand time celebrating our first 100 years.

CCA member Peter Stone has designed a fitting and attractive 100th Anniversary logo.  Keep an eye out for this, as it will accompany future announcements.

We'll be posting updates as they occur on the event page. 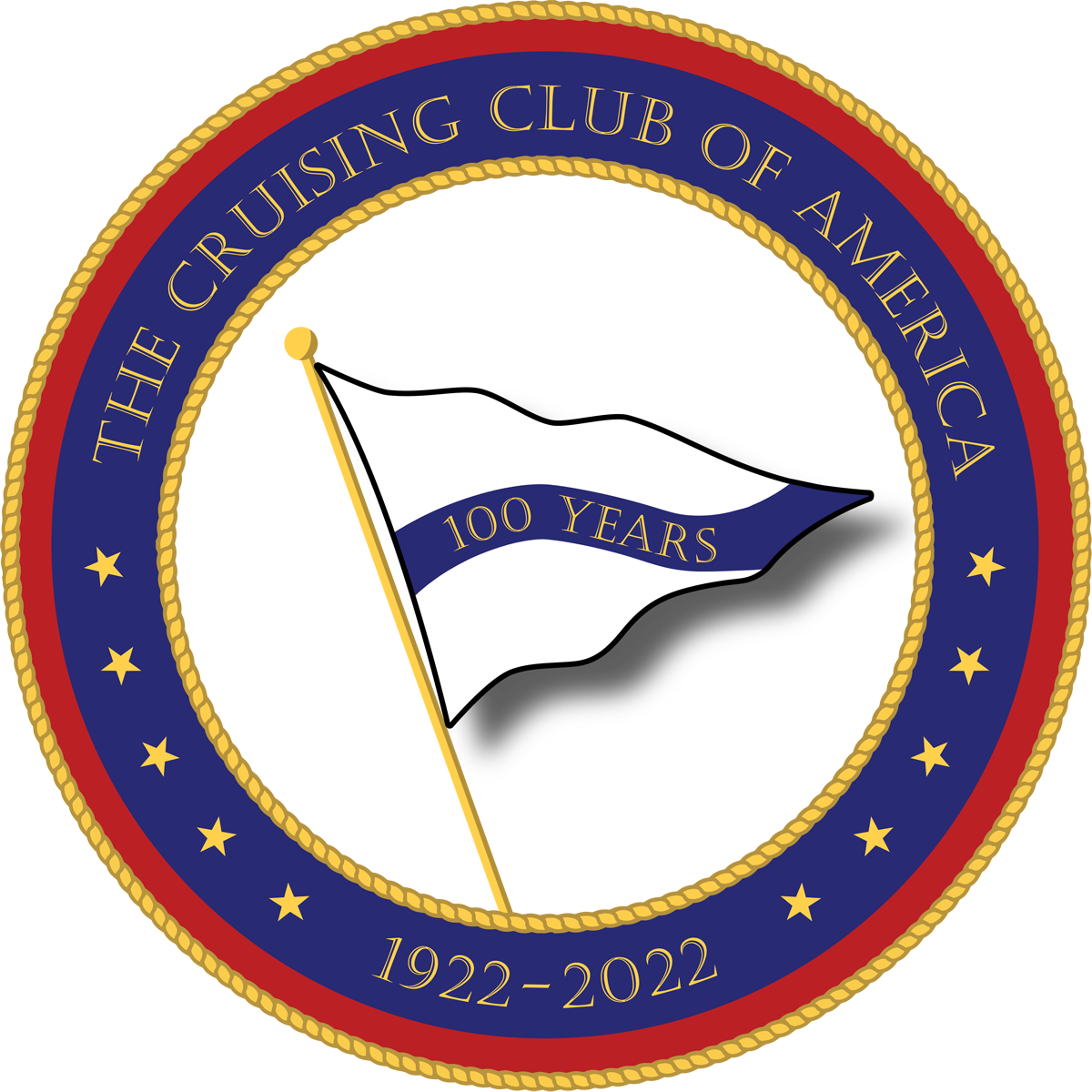