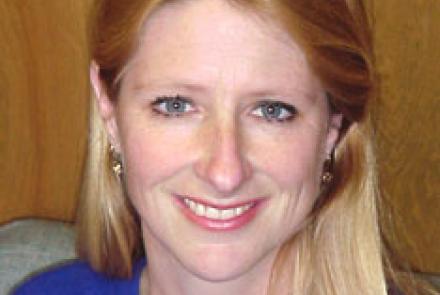 Wendy Hinman is an adventurer, speaker and the award-winning author of two books, Tightwads on the Loose and Sea Trials. Tightwads on the Loose is a popular travel adventure book about the 7-year, 34,000-mile voyage she took with her husband aboard a small, sometimes violently rocking sailboat during which she alternated between feats worthy of Wonder Woman and Suzy Homemaker. It's full of humor and armchair thrills. Tightwads on the Loose was selected for study under the literature program for Western Washington University and won the Journey Award and Readers Favorites Award for best true life adventure story. Sea Trials: Around the World with Duct Tape and Bailing Wire details the harrowing round-the-world voyage of her husband’s family who must overcome a shipwreck, gun boats, mines, thieves, pirates, scurvy and starvation to achieve their dream. Sea Trials has earned a coveted Kirkus starred review and has been called "a modern swashbuckling tale," and "completely riveting" among many favorable reviews in national magazines. In addition, it won prestigious recognition as a Kirkus Best Book of the Year, a Foreword Reviews Best Book and a Readers Favorite and was named a finalist in the International Book Awards.

A sought-after speaker with international recognition, Hinman’s talks are filled with humor and inspiration as well as wise tips and examples. She’s shared entertaining tales at conferences, libraries, bookstores, private clubs, and in media interviews. She is at work writing more books and articles. For more information, visit her website. (http://wendyhinman.com). To listen/view some of her interviews, visit her media page. (http://wendyhinman.com/media-buzz/) 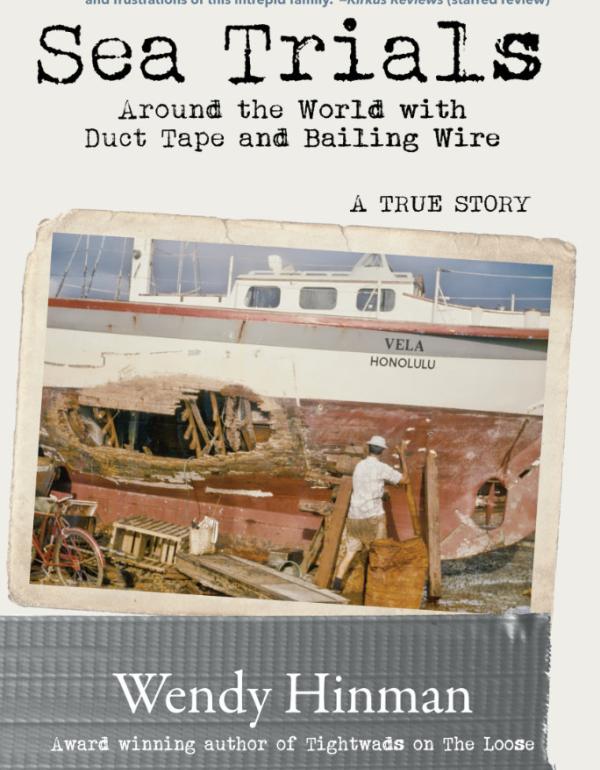 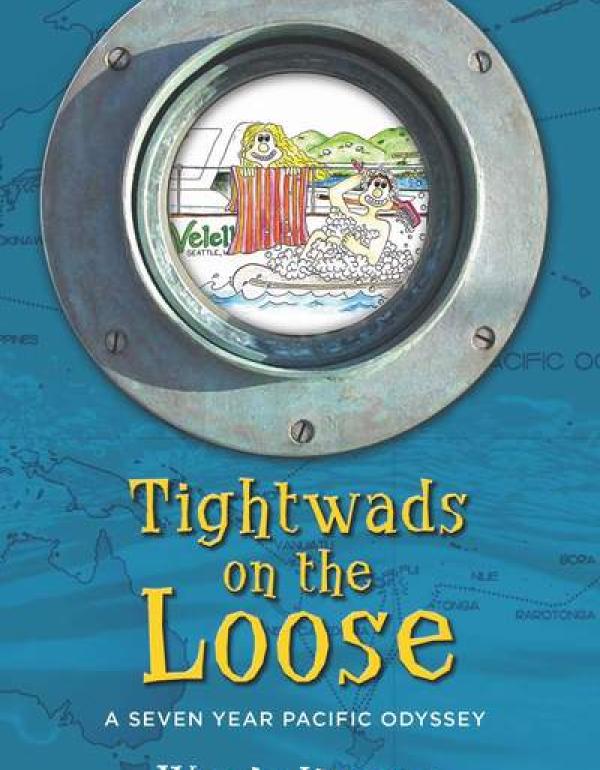 Tightwads On The Loose