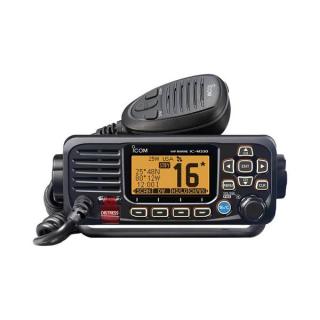 They detail the procedure:

To perform a DSC Test Call, enter the U.S. Coast Guard’s coast station group identity “003669999” into the radio’s DSC station memory. This does not get entered into the group memory since you do not want to be part of the Coast Guard shore station group.  Once entered and stored, a DSC test call can be made by executing the following three steps:

The radio display should indicate when that test call is acknowledged and display the acknowledging station’s nine-digit identity. That identity may be different than the group identity previously entered into memory. The DSC call was to the group of all Rescue 21 stations, only a local individual station will answer and that MMSI will be displayed.

The Coast Guard specifically recommends against using channel 16 for VHF checks.  16 is for emergency traffic. VHF 9 may be used for radio checks but is discouraged in favor of using automatic DSC test calls for radio checks.