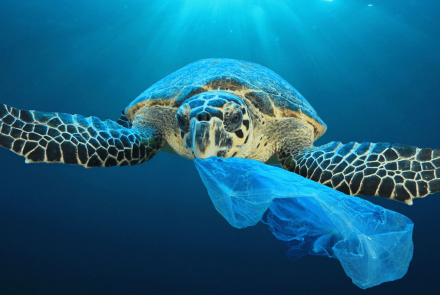 Jon Sanders (with 10 previous solo global circumnavigations and recipient of the CCA Blue Water Medal "without date" -- referencing singular lifetime achievements)  will solo circumnavigate the globe for the eleventh time (see the Route):. This time, his goal is to address plastic in the oceans.

The Problem – Plastics have accumulated in marine environments and are being “ingested by a wide range of creatures, from the plankton that form the basis of the marine food chain to humans“. Some wash up on our beaches. Some gather into great swirling masses in mid-ocean called gyres. Most break down into tiny pieces called microplastics, pieces smaller than a grain of rice.

No Plastic Oceans – the goal is:

The awareness and the data collected on the journey (and the subsequent analysis) will provide the substantiation for actions that will change (Action the Change) required for Cleaner Oceans.

Read the full paper on this project, or visit the website.