Film "Albatross": The impact of the environment on the birds | Cruising Club of America Skip to main content

Film "Albatross": The impact of the environment on the birds 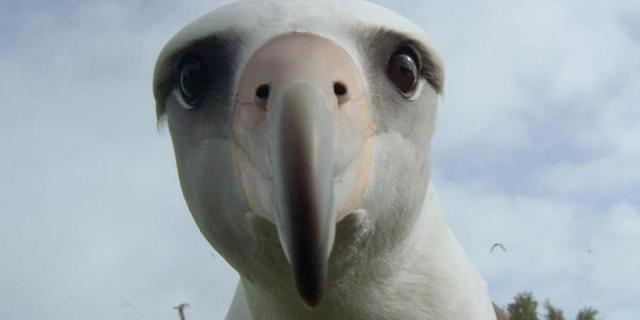 Film "Albatross": The impact of the environment on the birds

The movie “Albatross” shows the impact of plastics on the albatrosses of Midway Atoll National Wildlife Refuge. The movie was made between 2009 and 2012. Midway Atoll NWR is located more than a thousand miles northwest of Honolulu and shelters the world’s largest colonies of Laysan and Black-footed albatross, along with a single pair of Short Tailed albatross. CCA member Rowena Carlson had the privilege of spending 6 weeks on Midway during the winter of 2018-2019 while participating in the annual albatross nesting count. During the count and while doing beach cleanups it was apparent that the same issues with plastics continue to be a large problem for albatrosses. We must reduce single use plastics and find more ways to clean up what is already out in the environment.

Rowena’s presentation to the San Francisco Yacht Club about her time at Midway Atoll NWR can be found at https://www.youtube.com/watch?v=uGXXHnFWrfU

More info on the National Fish and Wildlife administration of the Atoll can be found at https://www.fws.gov/refuge/Midway_Atoll/