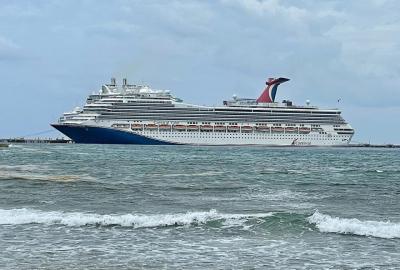 Overboard in Warm Water
A passenger on a Carnival Cruise Ship, traveling from New Orleans to Cozumel, was reported missing about 13 hours after he was last seen onboard. A search ensued, and the passenger was spotted by a commercial vessel, which then relayed the coordinates to the Coast Guard. He was picked up by a Coast Guard MH-60J shortly thereafter, apparently hypothermic, and was transferred to a local hospital where he was reportedly recovering.
- 29 November 2022 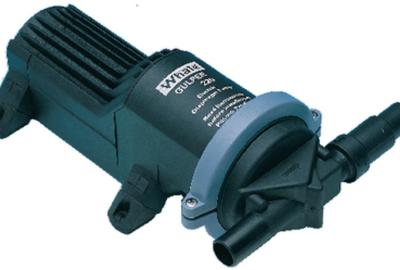 That Sinking Feeling: Little Slips (could) Sink Ships
About 30 minutes later we were startled to see about 6 inches of water all along the low side from the galley forward along the settee berth and the floorboards were beginning to float. We removed them, turned on two electric pumps, and began bailing with two buckets, which allowed two of us to just keep even with the water, while two others shut all thru hulls and the two remaining crew continued racing.
- 29 November 2022 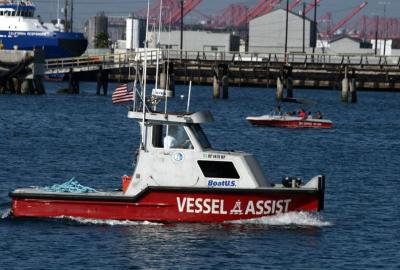 Mind your Alarms
A short trip becomes a near disaster by ignoring engine alarms.
- 21 November 2022 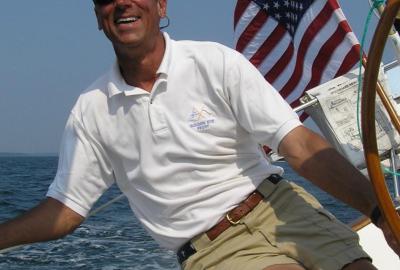 ​​​​​​​The Stereo Doesn’t Work? Sometimes, one thing leads to another.
I took down the radio panel and, with a multimeter in hand, was able to determine that the stereo wasn’t getting its 12 volts. When I improvised a 12-volt supply, it came to life. Progress, but a mystery remained behind the dead 12-volt supply line, which disappeared in the direction of the breaker panel.
- 26 October 2022 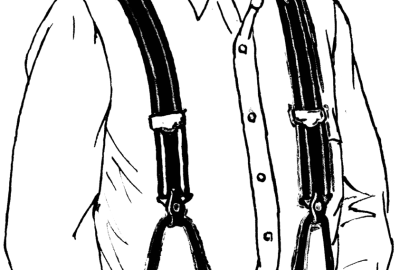 Standing in the Way of Progress: Redundancy is not necessarily bad
After sitting next to Stan for about an hour, I stood up to stretch and get some blood flowing in my legs. As I did, I heard the faint but unmistakable snap of a circuit breaker going from the On to the Off position, followed by the sound of an alarm coming from the computer that was displaying the charts. “What happened to the GPS?” asked Stan as he looked at a message on the screen telling him that the GPS signal had been lost
- 12 October 2022 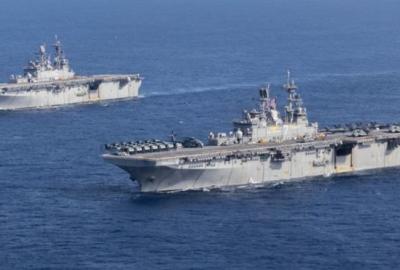 Handling Emergencies - Perspective from Big Ships' Practices
Former Navy Captain Mark Lenci suggests how the principles of handling emergencies on large ship can be applied to smaller private yachts – yachts capable of being cruised comfortably by two people. The principles can be easily extended to crews of more than two people, larger yachts, and professionally crewed vessels.
- 24 September 2022 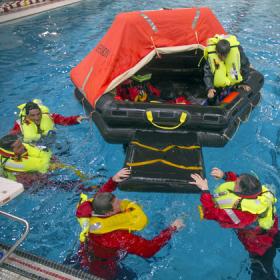 CCA offers courses and programs for all sailors, including the invaluable SAFETY AT SEA series. 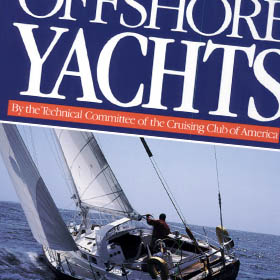 We provide a range of resources to those who make "Adventurous Use of the Sea", including online articles, courses, programs, and printed publications. 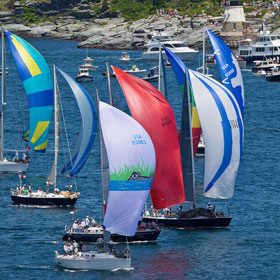 CCA and the Royal Bermuda Yacht Club organize this exciting biennial event – one of the world's classic races. Our members can be found in major races around the world.

News and Announcements of interest to ocean sailors

View all News
About Us

Members help further our mission by a willingness to share knowledge and friendship through CCA cruises and activities throughout the world.

Articles of general interest, by and for members. More on the Articles Page

CCA is made up of 11 Stations, each with its own Rear Commodore and officers. Stations organize annual activities that provide a regional focus for the membership. 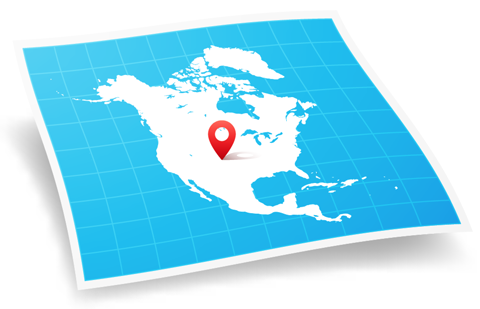