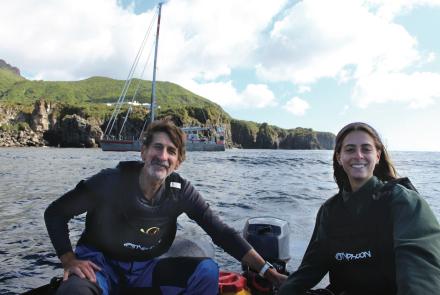 The Cruising Club of America has announced the winners of our annual awards, highlighting an extraordinary group of sailors who have demonstrated perseverance, service, heroism, and how time spent on the water can change your life. In keeping with the CCA’s long-standing motto “Nowhere is Too Far,” nearly all the awardees have made exceptional long-distance voyages or sailed around the world. That includes the winners of the CCA’s Blue Water Medal, Ginger and Peter Niemann, who completed their second circumnavigation in 2021 as a means of sailing home from Turkey after the outset of the Covid-19 pandemic. (See earlier release.)

Curtis Green (Rod Stephens Seamanship Trophy) was on the dock of his family’s marine supply business in Charlestown, Oregon, when he observed a heavily loaded fishing vessel named Darean Rose run aground on a nearby shoal. The grounding nearly became a tragedy when the boat capsized off the shoal and began to sink. If not for Green’s extraordinary act of swimming out, hammer in hand, and finally breaking open the pilothouse windows, the trapped crew most certainly would have drowned.

Matt Rutherford (Young Voyager Award) hasn’t sailed around the world, but he has singlehandedly circumnavigated North and South America in a 27-foot boat and in the process became the skipper of the smallest boat to transit the Northwest Passage. Rutherford began sailing to move past a difficult youth of drugs, rehab, prison time and more. Over the ensuing years, he became a mission-driven sailor and adventurer, raising money and awareness for programs ranging from accessibility to ocean pollution and high-latitudes climate-change research.

Don and Sharry Stabbert, of Seattle and Honolulu, Hawaii (2021 Far Horizons Medal), were small-boat sailors who acquired a 77-foot Northern Marine Trawler in 2000 and have now put more than 100,000 miles on its single 400hp Cummins diesel engine. Aboard Starr, they have made extended circuits of the Pacific Ocean as well crossing the Atlantic Ocean and exploring the Mediterranean. While operating and maintaining Starr themselves, they have developed friendships by the dozen and applied their problem-solving skills to a wide range of challenges such as upgrading a school’s computers and teaching and equipping remote islanders to build fiberglass canoes. 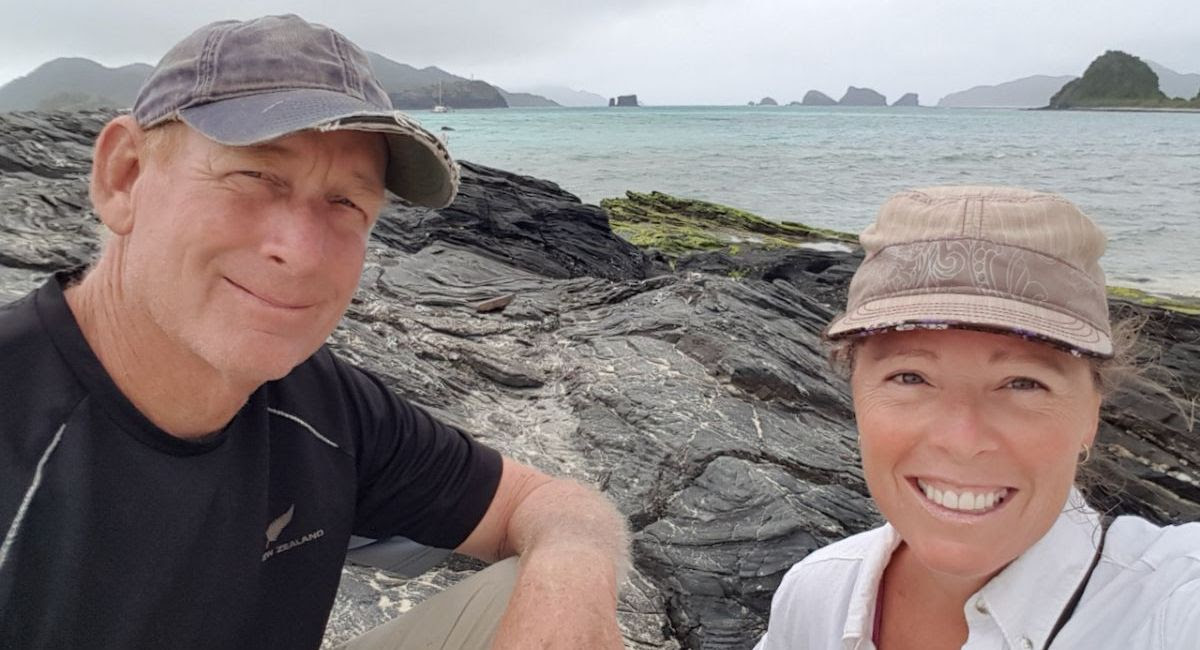 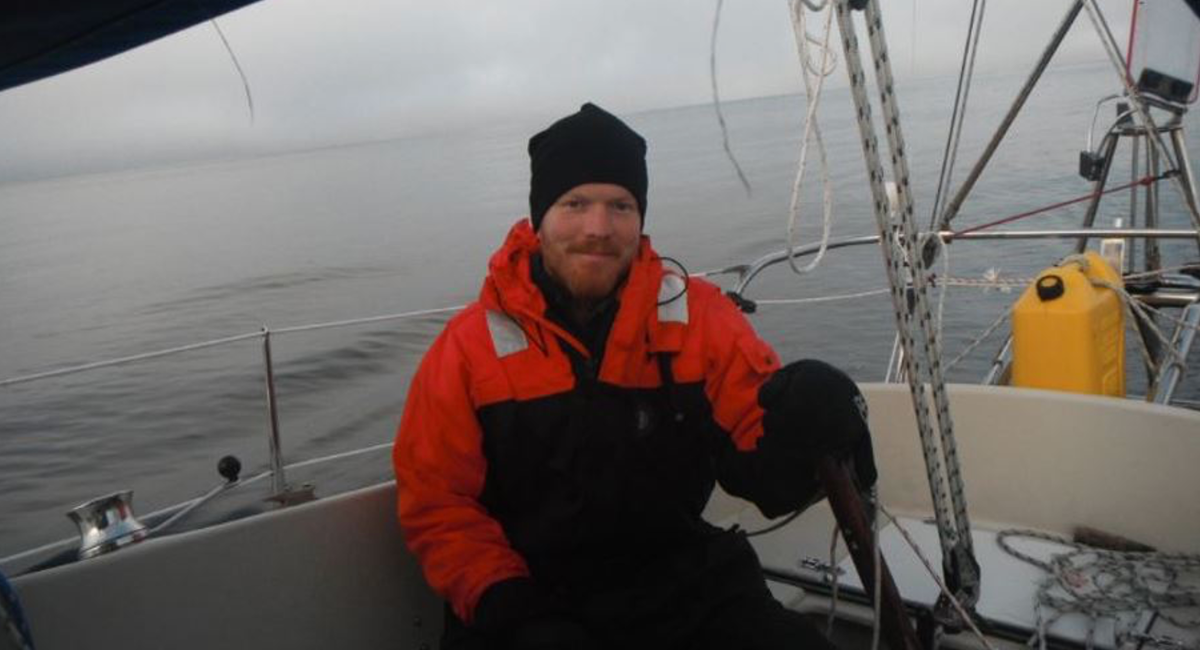 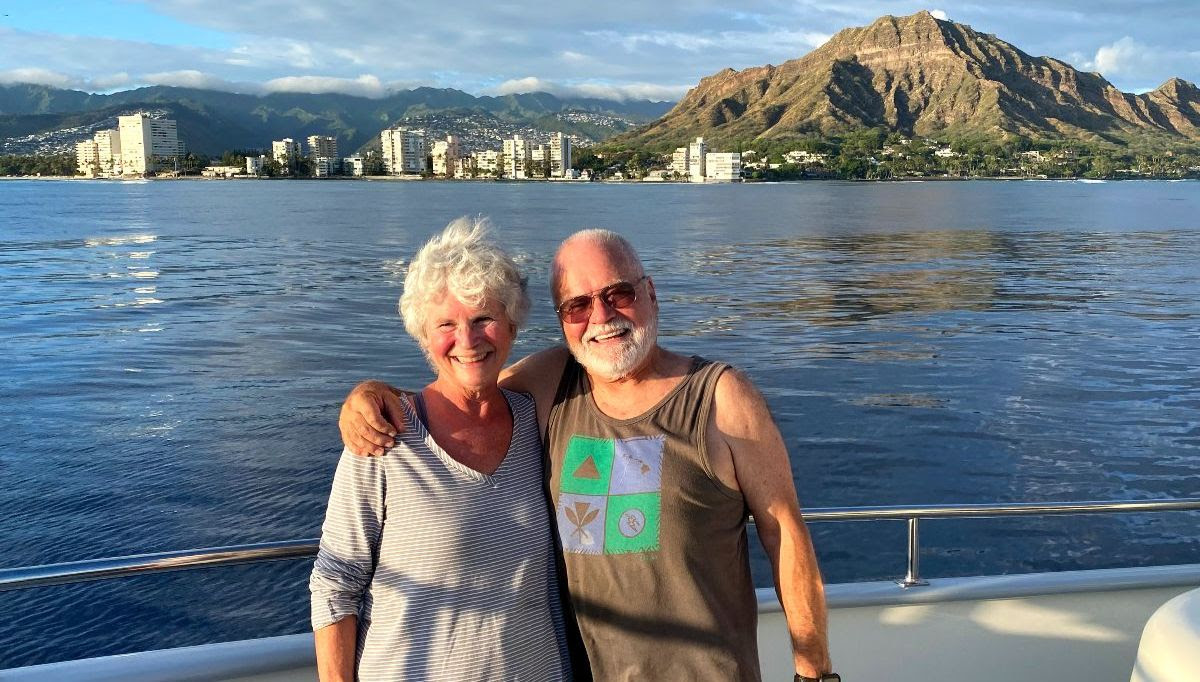 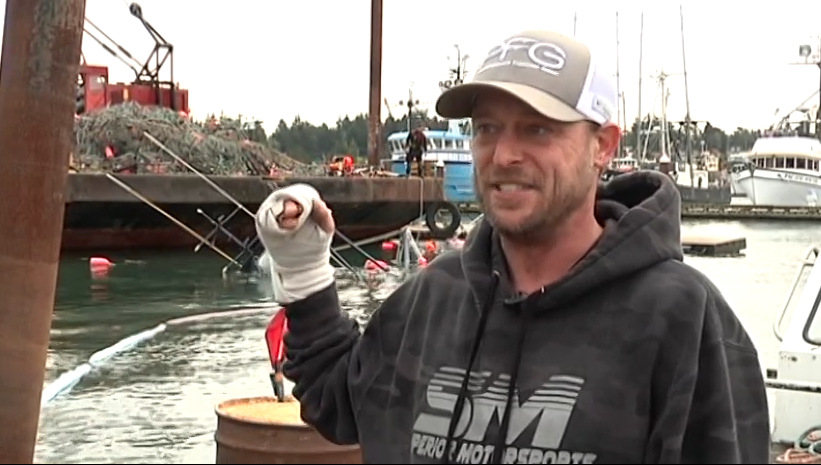 Skip Novak (Royal Cruising Club Trophy) is a high-latitude sailor and mountaineer with few if any peers, having sailed four races around the world and led expeditions in the high latitudes every year since the late ‘80s. In 2021 Novak sailed his expedition cruising sailboat Pelagic Australia from Cape Town to Gough Island in the South Atlantic—a 2,400-mile journey in support of a scientific expedition to eradicate an aggressive mouse population threatening albatross and other resident bird species. The voyage was completed despite seemingly insurmountable challenges of weather, location, and sea-state, but also despite strict COVID quarantine and lockdown rules.

The Stabbarts, Niemanns, and Skip Novak are CCA members as well as award winners. Four other club members who have sailed transatlantic and/or around the world are honored this year for accomplishments of service and contribution. Jim Chambers receives the Richard S. Nye Trophy for long-time service to the club in a number of roles including influential roles as CCA treasurer and service on the Finance, Nominating and Bermuda Race committees. Zdenka and Jack Griswold receive the Commodore’s Award for editing the Club’s Voyages magazine and raising what is typically a 200-page publication to an extraordinarily high standard. Gretchen Dieck Biemesderfer receives the Charles H. Vilas Literary Prize for her elegant article in Voyages about the art of painting watercolors from Shearwater, the Mason 43 that she owns, cruises, and races with her husband. 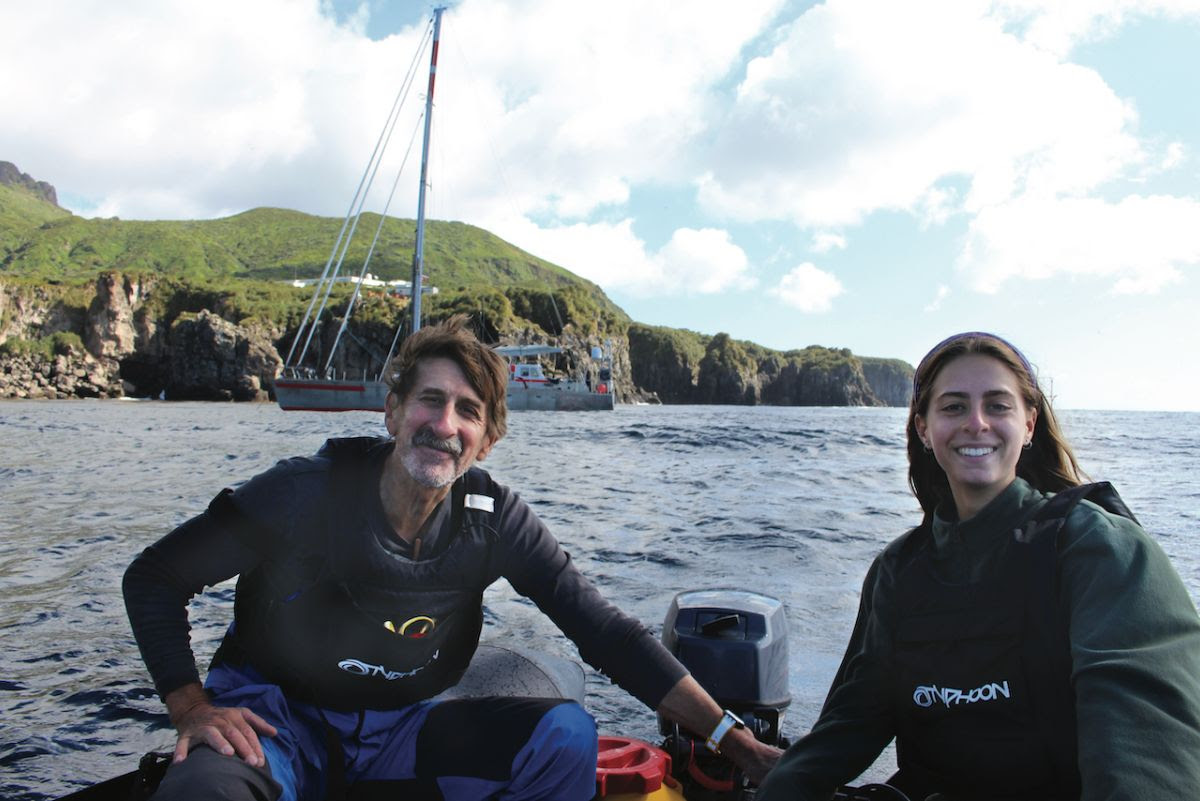 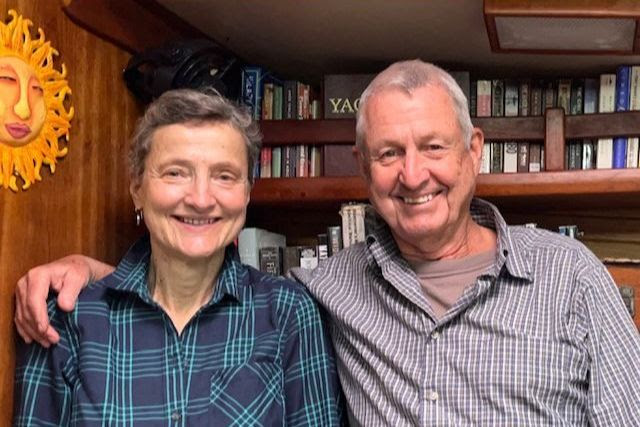 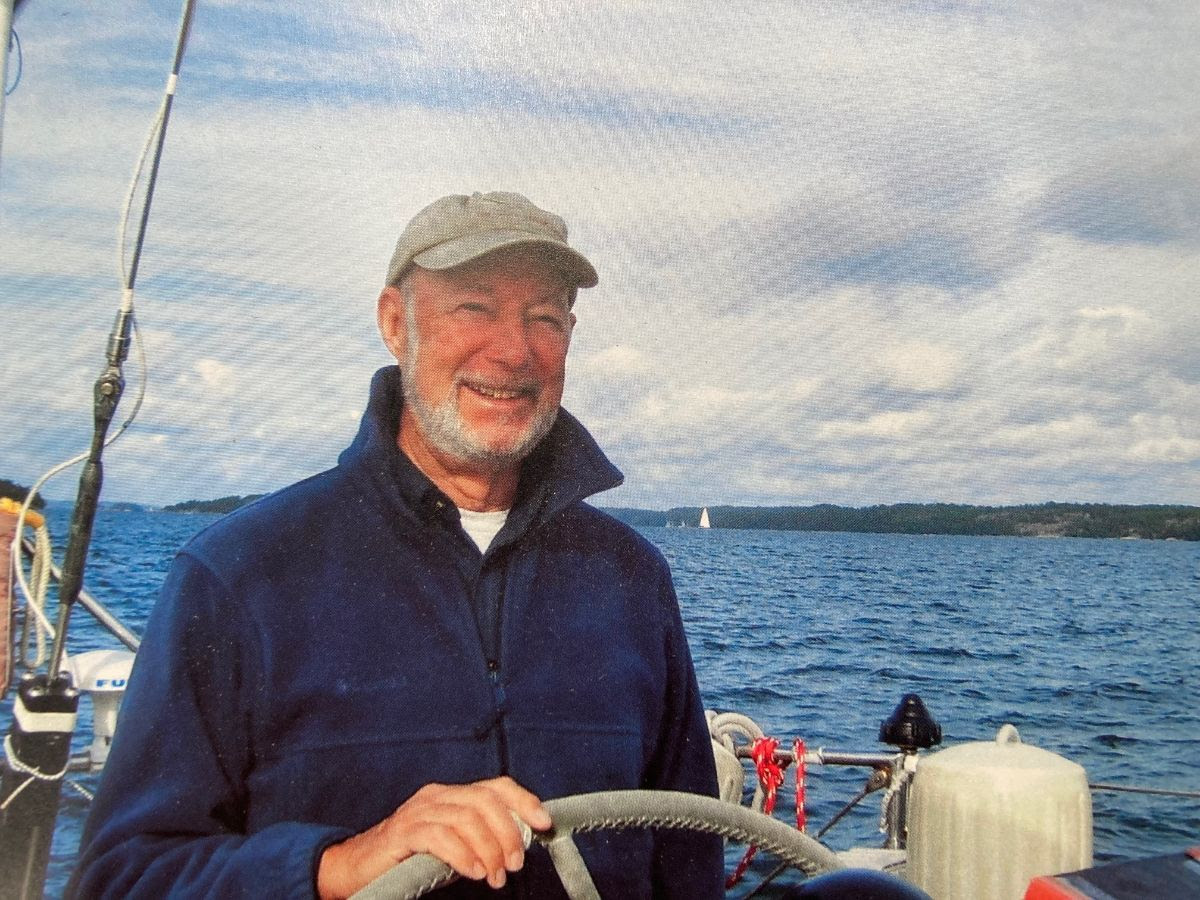 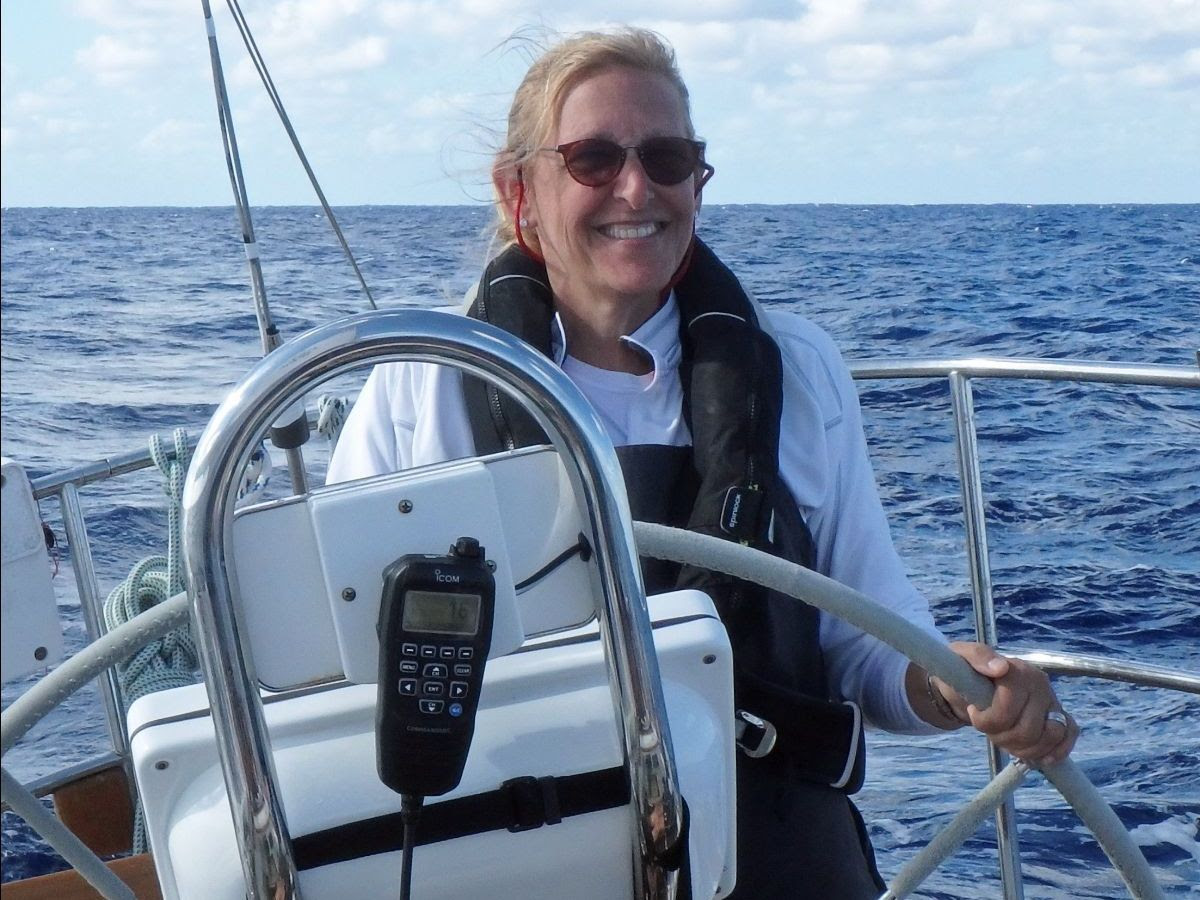