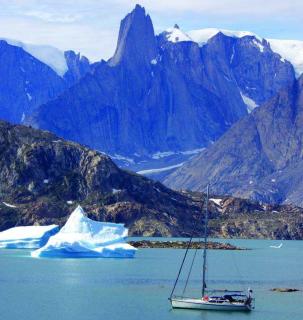 The 2021 Issue of our popular Voyages magazine is available for your reading pleasure.  Find it here.

What You'll Find in Voyages Magazine 2021 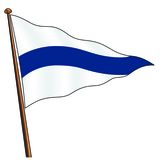 14 The Essex and the Easterling: Two Whale Attacks in the Pacific by Alan Forsythe, Pacific Northwest Station

68 The Challenges of Cruising the Chilean Channels by Karyn James, Florida Station

116 South Sandwich Islands: Sailing for Science in the Wake of Cook and Bellingshausen by Skip Novak, Great Lakes Station

134 Cruising under COVID by Jill Hearne

144 Quarantine Cove: The Cruise That Might Have Been Never Was by Mark Roye, Pacific Northwest Station Photographs by the author and Nancy Krill

154 Hard Aground on the Bricks of Bureaucracy by Peter Stoops, Boston Station, Gulf of Maine Post

208 LAST WORDS from the Editors